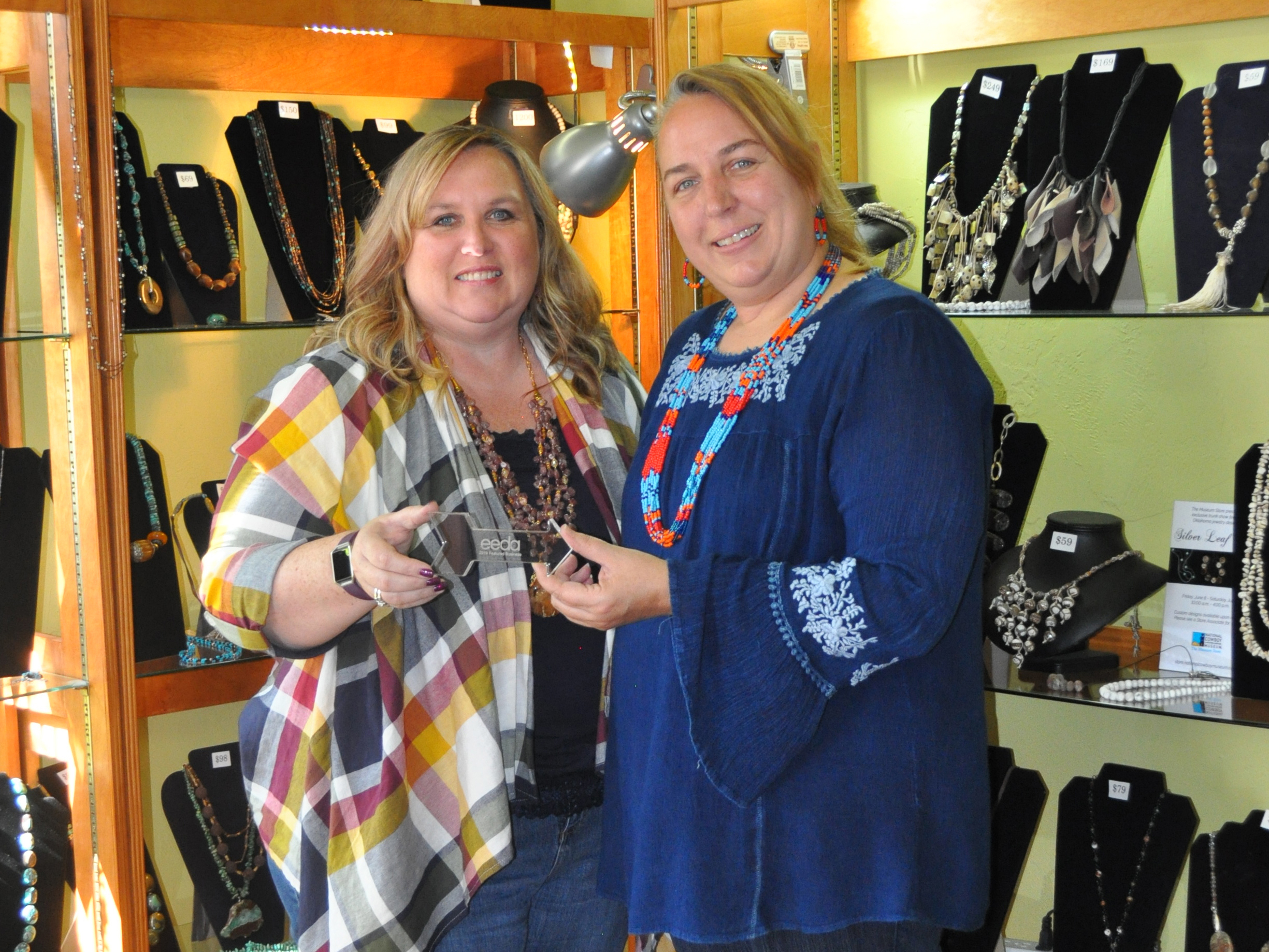 “We chose to locate our store in Edmond because we love the people and the city,” said Carel. “Opportunities like sharing our story in The Arrow are just part of the reason we love being a part of the Edmond business community.”